How To WIN and be ABOVE Average In Life and Income 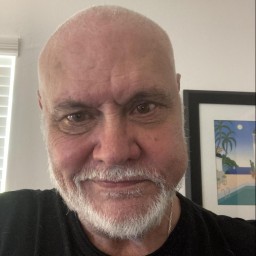 Please… someone water the plants above while we are away. Thanks.

Now about this “How to be above average in life in income” topic… what does that mean? Well, there are 3 ways you live your life, below average, average, or above average.

“For the purpose of this post, we’ll use the abbreviation of below average, average or above average as BAAAA.”

So to give you some idea of averages in America, today we’re going to talk about AVERAGE incomes.

As mentioned, the overall average household income was $65,751 in 2014. However, the average can vary significantly depending on your household’s composition. For example, a single-person household earning $65,751 could have a completely different financial situation than a family of five with the same income.

With that in mind, here’s the average American household income by tax filing status as AGI, or Adjusted Gross Income and the calculation is relatively straightforward.

OK, so let’s just deal with the AVERAGE Head of Household which is $35,876. If you are making over that amount, your above average… under that amount you are below average. NOW where do you want to be? In a recent survey of my readers (which I really didn’t do), it shows that 90.375% want to be making above average income. OK, so why aren’t you.

So are you BA, A or AA? If you want to be AA (above average) and you’re not now. Read the next blog post here.

Please log in again. The login page will open in a new tab. After logging in you can close it and return to this page.